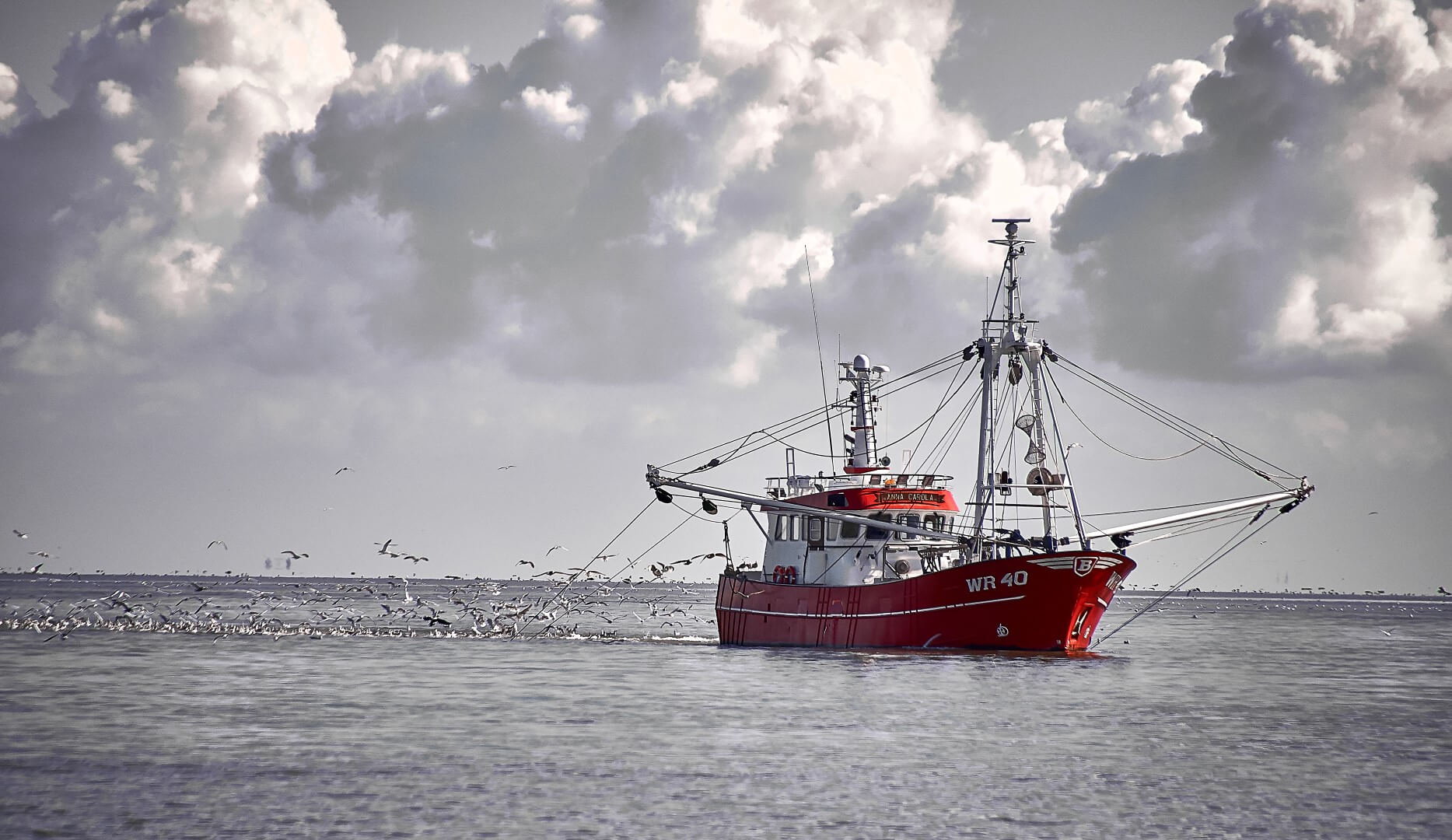 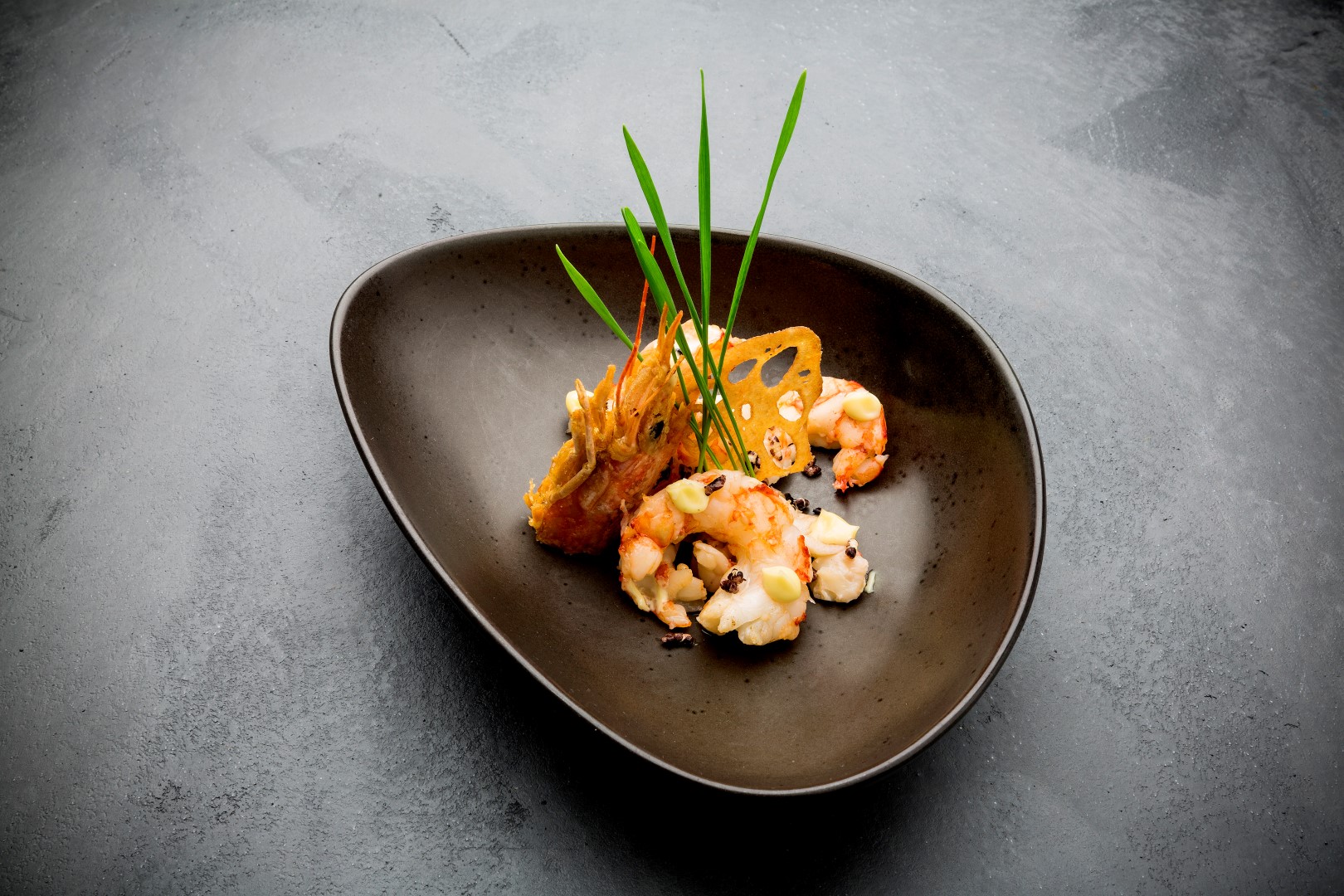 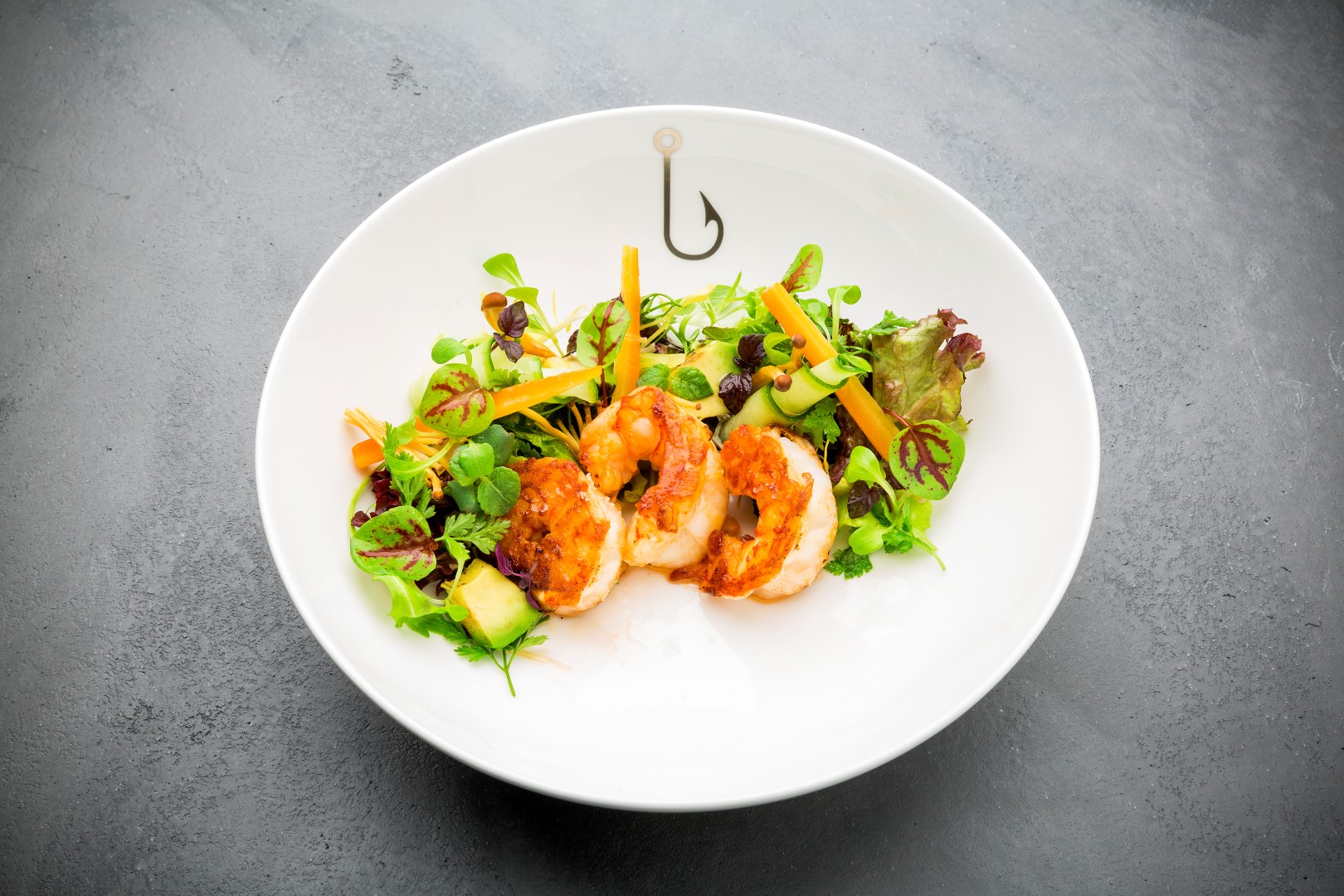 The story of Klaas Puul begins in the 1950s, in Frederik Hendrikstraat in Amsterdam, where Klaas Puul had a busy fishmongers. The ambitions of his son, Evert Puul, however, were greater than running a shop; under his father’s name he started his own prawn business in a small garage in the fishing village of Volendam.

In the early years, Evert himself fetched fresh North Sea shrimps from the various auctions and landing places. The shrimps were then peeled by home peelers in Volendam and the surrounding area. He sold most of the shrimps in Belgium. Meanwhile, the company has grown into a renowned business with six branches in the Netherlands and abroad, with a workforce of roughly 3,500 and a turnover of around €200 million.